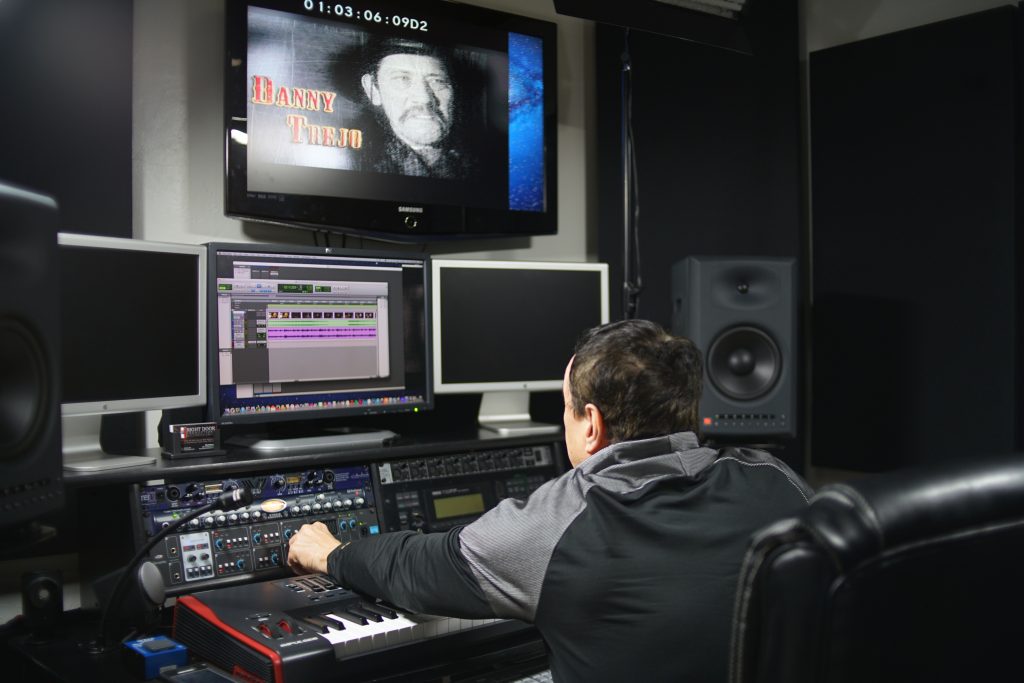 1870’s America. A Chinese immigrant falsely accused of murdering a white woman is viciously hunted down; he’ll have to prove his innocence in a time when people of color had “no legal rights” and could be bought and sold for a profit. Railroad to Hell: A Chinaman’s Chance explores the exploitation of Chinese workers during the building of American railroads. The workers not only spent long hours, but the work was often dangerous and fatal. The Chinaman is a fugitive on the run, and all odds are against him. While stealing a horse was a hanging offense in the Old West, our fugitive knows that killing a Chinaman is not a crime.