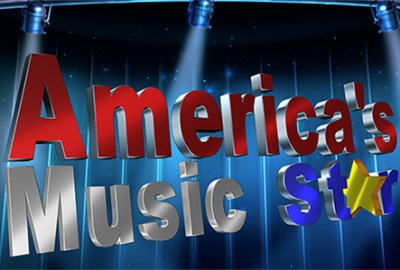 Music Reality TV Show – America’s Music Star soon to be aired on a major television network.  Music contestants compete by singing and performing. No cover songs are allowed. The winner is judged by the best original song and performance. Executive Producer – Perris Alexander.

ReverbNation was our host over the internet for the America’s Music Star Contest. For three months we searched across America for artists and bands with the best original song and performance. They were judged by music industry veterans including music supervisors, singers, producers and A&R from Universal Music Group. There were 5,218 submissions and every song was listened to by the judges. After hours of listening, the judges chose the 12 best songs. Carmen and Camille had the best original song and performance for their song Neon Lights. 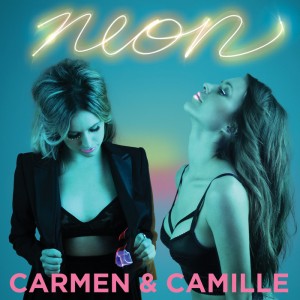 Winners of the music contest were Carmen and Camille for their song Neon Lights. They had the best originality and performance. 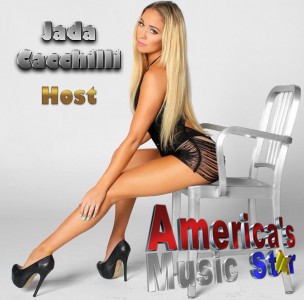 Jada Cacchilli will be the celebrity host for our Music Reality TV Show America’s Music Star. Jada, also known as “The Rough Rhymer”, is an original bad girl in Season 12 of The Bad Girls Club on Oxygen Channel.